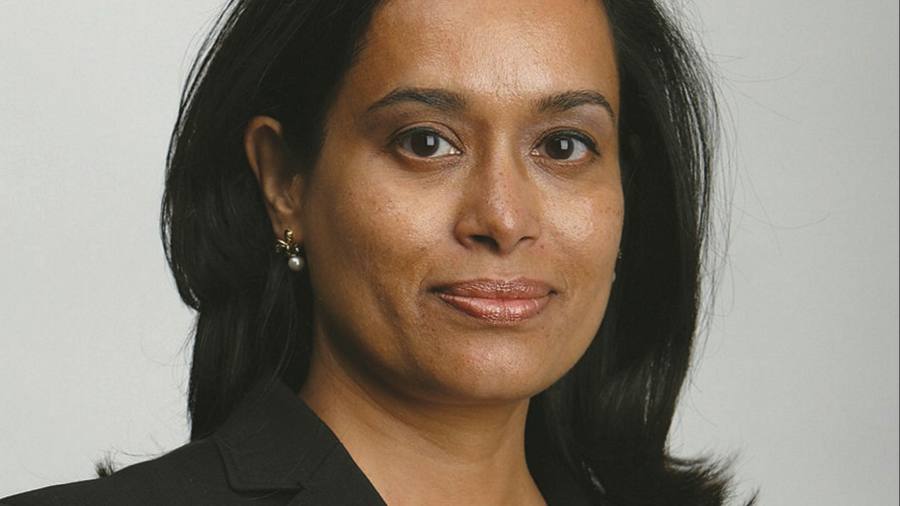 We will send you a MyFT Daily Summary email bringing together the latest news from the African economy every morning.

Africa-focused private equity firm Development Partners International has raised $ 900 million in its third funding round, securing a deal that will give significant impetus to an investment ecosystem hard hit by Covid-19.

Runa Alam, co-founder and managing director of DPI, said the fundraiser showed investors recognize there is money to be made on the continent in investments that also have a social impact.

“Our strategy is to invest in companies that benefit from an emerging middle class,” she said, saying that about 300 million of Africa’s 1.3 billion people fit this broad definition.

While she acknowledged that the economic fallout from the pandemic has almost certainly dented the incomes of Africa’s middle class, rapid digitization has meant businesses are finding new ways to connect with consumers. Some offered “value” propositions for the less well off, she said.

“We haven’t seen our business growth diminish,” she said, referring to revenues from businesses ranging from a pan-African generic drug maker to a Nigerian fast food chain and a private university. West African offering distance education.

Abi Mustapha-Maduakor, Managing Director of the African Private Equity and Venture Capital Association (AVCA), said: “It’s really great to see when the big fund managers can shut down. There are opportunities, especially in technology companies.

She admitted that the industry had struggled to raise new money in a difficult economic environment and at a time when face-to-face meetings between potential investors and new companies had been difficult.

Private equity funds investing in Africa raised $ 1.2 billion in 2020, up from $ 3.9 billion in 2019, according to AVCA. Its report for the first half of 2021, due for release this week, will show a fairly flat start to the year with around $ 500 million in final closings.

KKR and Carlyle, who once had big plans for Africa, narrowed down, citing the small number of investment opportunities of the right size.

Souleymane Ba, partner at Helios Investments, who has invested $ 4 billion in African companies since 2004, said: “The market is active but you have to be very specialized and very few general partners in Africa have the experience and the track. record.

Hendrik du Toit, chief executive of Ninety One, an Anglo-South African asset manager, said investor interest in Africa was limited. “Unfortunately, most African policymakers have failed to implement the promising ‘Africa Rising’ narrative that toured 10 to 15 years ago,” he said.

Alam said this view was too negative. None of the 23 companies that DPI had invested in for more than 14 years had failed and DPI had consistently been one of the best in the quartile, she said.

“We give good returns in dollars,” she added. “Despite all the gloom that reigns over Africa, our macro thesis still stands. There are 1.3 billion people, the youngest demographic in the world, which means that while other regions will have fewer people, Africa continues to grow. It is a continent that cannot be ignored.

The $ 900 million invested in the DPI fund came from pension and sovereign wealth funds, development finance institutions, insurance companies, asset managers and impact investors, of which approximately half of Europe, a third of the United States and the rest of the Middle East and Africa. .

In addition to existing investors in DPI, which has $ 2.8 billion in assets under management, some 25 new limited partners (LPs) had invested at least $ 5 million each, Alam said.

Previous investments by DPI include Eaton Towers, an African telecommunications mast company that was sold to American Towers for $ 1.85 billion, and Mansard, a Nigerian insurer, which was acquired by Axa.