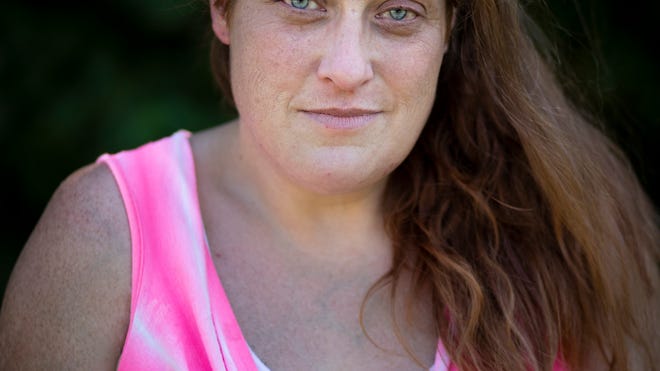 The body of a teenager has been found near the hometown of a missing 11-year-old boy, an official with the Iowa Criminal Investigations Division confirmed Thursday evening.

The clothing on the body matched what Xavior Harrelson was wearing when he was last seen on May 27, DCI deputy director Mitch Mortvedt told a press conference shortly after the discovery leftovers. Gender has not been confirmed.

The discovery caused a heavy police presence near the town of about 1,500 people in Poweshiek County. A farmer mowing fields near 110th Street and Ewart Road, about 4 miles from Harrelson’s home, found the body, authorities said.

Harrelson was reported missing within days of his 11th birthday. The boy was last seen near his home in the northwest of the city, wearing a red T-shirt, blue pajama pants and black high-top shoes.

Following:What we know about Xavior Harrelson, the boy from Montezuma missing since May 27

Over the next four months, the community raised over $ 35,000 through vigils, fundraisers, and a benefit concert in hopes of encouraging anyone with information to come forward.

Orange ribbons – Harrelson’s favorite color – are wrapped around light poles and trees and displayed in homes and businesses across the community.

Investigators last month said they had found no evidence of foul play in her disappearance, but they had not ruled out anything.

Following:Mum of missing 11-year-old Xavior Harrelson says “he deserves to be found”

The organizers of a memorial run for Mollie Tibbetts, a student murdered in 2018, dedicated half of their donations to the Find Xavior Harrelson Fund. The fourth annual Mollie Tibbetts Memorial Run took place on Sunday. The 5-mile run honors Tibbetts, a 20-year-old from Brooklyn, Iowa, who was killed in a run on his way home from school. Brooklyn is also in Poweshiek County.

Law enforcement is asking anyone with information about Harrelson’s disappearance to contact the Poweshiek County Sheriff’s Office at (641) 623-5679 or the Missing Persons Clearinghouse at 1-800- 346-5507. And anyone who may have digital information regarding Harrelson’s disappearance can submit advice, such as videos or photos, to fbi.gov/findxavior.

Andrea Sahouri covers social justice for the Des Moines registry. She can be reached at [email protected], on Twitter @andreamsahouri, or by phone at 515-284-8247.

Nick Coltrain is a political and data reporter for the Registry. Contact him at [email protected] or 515-284-8361.