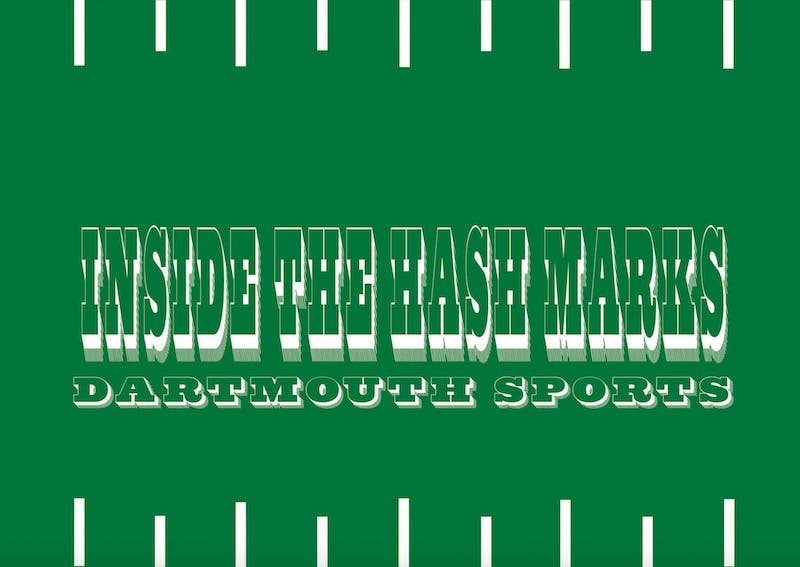 
In a new column for the fall, Dartmouth long snapper Josh Greene ’23 will share his playing experience for the Big Green, covering topics such as team preparation after COVID-19, academic-sport balance -life required of an athlete at an Ivy League school and further thoughts on his experience in Hanover. This edition reflects the experience of Greene returning to play last weekend for Dartmouth’s home opener at Memorial Field against Sacred Heart University. Le Grand Vert won, 41-3.

In my inaugural column, I wrote about how great it was to finally replay, how much the trip was worth the wait, and how all of our hard work over the past two years was justified. But in football we have what is called the “24 hour rule”. You can celebrate a win or, in the unfortunate event of a loss, dwell on the game’s failures for a day until you have to move on and focus on the next opponent. In our first game against the University of Valparaiso we certainly didn’t play our best – but hey, I guess it just didn’t play for a while. We returned to campus, watched the movie – both good and bad – and turned the page on the following week’s adversary, Sacré-Coeur.

Of course, our opponent’s preparation is the top priority during the week. But this week, like the last, we have to do something that we haven’t done for too long: play a home game. The last time the Big Green went to Memorial Field for a regular season soccer game, we left the stadium with a bitter taste in our mouths. On a cold, cold November day, the team’s 2019 edition had the chance to win the Ivy League title against Cornell. In a fierce match, Cornell upset us at home. We were able to win the following week at Brown for secured part of the title, but we all knew winning it at home would have been great too. At the time, we had no idea that we wouldn’t have a chance to avenge this loss of home for a long time.

As a freshman who didn’t see any game time, those home games in my freshman were always amazing. Seeing the guys that I train against, along with my 23-year-old classmates, every day take the field and fight against guys wearing a different colored jersey was rewarding in itself. But the dream was, and always has been, to be one of the guys to the ground hitting and passing in front of the other teams. For many of my teammates who have contributed to the team in a more supporting role in 2019, last season was meant to be our debut. But as I documented last week, we had to wait a while.

Regardless, the training has been intense and passionate heading into the second game of this season. We adjusted the plans to what our opponent would throw at us as usual, but there was a different buzz around the schedule than the week before. In the locker room we were talking about our excitement about going to Memorial Field for the first time, how the 24’s and 25’s would first live on the sidelines at home – and even play if the game happened. how we hoped – and how our friends and family would flock to the concrete and metal bleachers to cheer us on. The feeling is like no other – but in a way, the weekend took a turn as well.

Relations between the athletes of the different teams are quite close in Dartmouth. There are rivalries between the teams, but I believe the overwhelming majority of student-athletes help each other. That being said, it’s rare for fall sports teams to be able to watch other seasonal teams play due to the overlapping schedules. Last weekend was an exception, however. Many teams were at home, even the volleyball team, which typically play two games each weekend – Friday and Saturday – only played one home game that particular weekend. With our game on Friday, the football team was able to cheer them on in their game against Harvard University, and the volleyball team could do the same the next day. I am friends with several student volleyball athletes, and they were very excited to come to our game. While it doesn’t seem like a shock, I was shocked to learn that our match against Sacred Heart would be the alone game the ’23 volleyball players could attend during their four years at Dartmouth. So not only was this game the first home game that many of my teammates, including myself, would play at Memorial Field, but it would also be the one and only time that some of our peers got the chance to shout and shout. yell. as we play the game we all love so much.

While these circumstances did not change our mission or the way we approached the fight against the Sacred Heart, it was another reason why the community of Dartmouth is so special. Each student has their own hobbies and activities, along with their rigorous course load, to dominate their time – but given a rare opportunity to support their peers, it’s almost a given. We always hear that college is the “best time of our lives,” but I think that cliché often leaves a lot to be desired. Why is college so great? It’s great because we have the opportunity to explore things that we love to do. In Dartmouth, it’s a joy to see that one of the things students enjoy doing the most is supporting their classmates, even if it’s in their limited free time. Thank you to everyone who came to our first home game – you certainly contributed to our 41-3 dominance over the Pioneers, and I expect to see you all Saturday for Homecoming against Yale University!