A man from East Lancashire puts his fitness to the test by performing an extended ‘Ironman’ triathlon during each month of 2021.

Elliott Wood, from Sabden, said he took on the mammoth fitness challenge to curb his lockdown boredom and also to raise money for charity.

He explained, â€œI’m doing it for my own mental health and also because it’s a good fundraising opportunity.

Elliott Wood after completing a race in his extended triathlon

“I’ve done a few already and just knew a lot of races and official events would be canceled due to the pandemic, so I designed my own.”

The extended triathlon consists of a 2.4 mile swim, 112 mile cycle and 26.2 mile marathon – and Elliott has finished 10 so far with two more to go.

The 36-year-old said the mammoth exercise can take up to 15 hours each time and often sees him waking up at 1 in the morning to start.

However, he explained that he â€œdoesn’t usually feel too badâ€ after completing one and has to return to three young children after logging his miles.

Elliott must swim 2.4 miles as part of the triathlon

He also has to balance the challenge with his job as a teacher at Hyndburn Park Elementary School.

He said: â€œI teach and run an early childhood department, so I have a lot going on there, a lot of things happening at home – so there is a lot to juggle at home. minute so I’ll be happy enough when I finish! ”

Elliott plots his own routes around the Ribble Valley, often biking around the house, doing hundreds of laps in the parks, and doing most of his 2.4 mile swims at the Hyndburn Sports Center.

He also has to carry all his provisions along the way, stopping at the store to stock up. 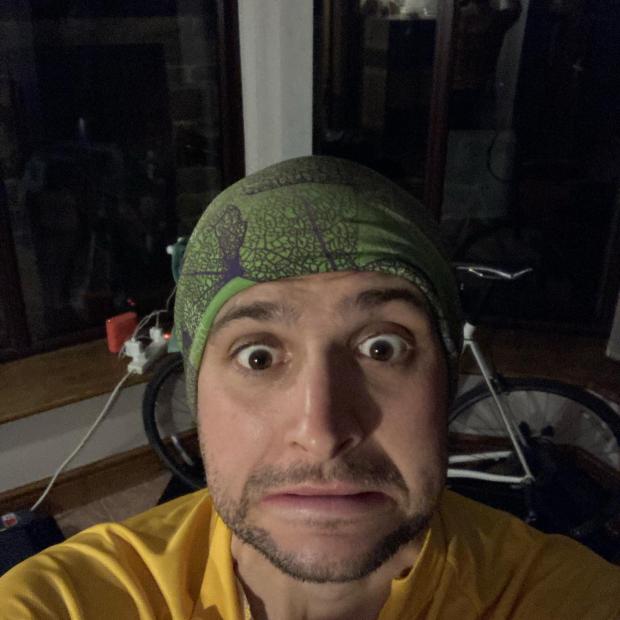 Elliott of Sabden gets ready for a 1am bike ride

He explained, â€œThe biking is the most boring part because I sit there for five hours riding my bike home.

â€œThere was a point where I thought about stopping it, but I thought I would never be as fit as I am now and that’s for a positive thing, so there’s no point in stopping it. ”

To add a bit of excitement to her errands, Elliott often wears disguises and has dressed up as a chicken and a witch over the course of the year.

He said: â€œThe disguises make the races more interesting. I dressed up as a chicken and the last one I ran around a 250m park for the Pendle Witch Dress Up Marathon. 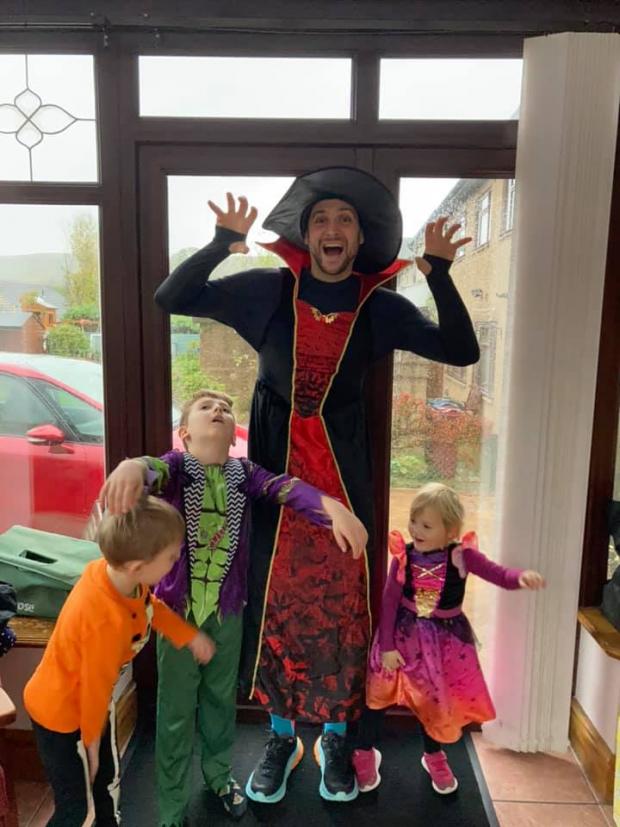 Elliott Wood dressed up as Pendle Witch, ready to run a marathon

â€œThe Pendle Witch Race was the most mind-numbing thing I have ever done, but it was great fun because I had a lot of people around Sabden with their kids, because it was part of Event.

Elliott also has a costume idea up his sleeve for December when he plans to dress up as Santa for the race “with twinkling lights.”

With one month remaining, Elliott has raised a total of Â£ 3,235 (including freebies) but hopes to increase that number a bit more in the weeks to come.

He said: “Whatever amount I end up with, I’ll be happy – I just want to keep adding to the total.”

Profits will be shared between the Macmillan, Parkinsons UK and Acton for Children charities.

To donate to Elliott, visit his Blank money donation page.