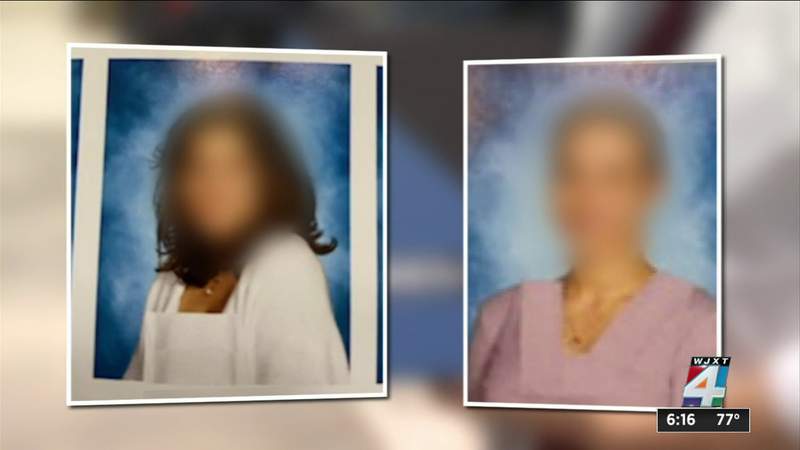 ST. AUGUSTIN, Florida. – Federal investigation into whether the St. Johns County School District violated Title IX through its dress code policy continues as district officials turned over a cache of documents to the rights office on Wednesday civilians from the US Department of Education.

The investigation was launched on June 14 in response to a complaint filed in March, after months of backlash in the district, not only against the methods used by administrators to implement the dress code policy, but also the language contained in this policy.

The OCR has asked the district to hand over a comprehensive list of documents and information, including all dress codes established over the past three years, all policies governing how dress code violations are recorded, information on photo day requirements at Bartram Trail High School, among others.

DOCUMENT: Notice of Complaint from the Office of Civil Rights to St. Johns County Schools

The complaint also cites the controversial edition of photos in the student yearbook at Bartram Trail High.

While the district works with federal investigators, it is also working to update its dress code policy through a community survey.

The nine-question survey asks parents about their students’ grade levels and aims to gauge their feelings on a wide range of topics, including whether it is acceptable for students to wear pajamas or lingerie, see-through clothing, or mesh, and clothing with rips or tears. five inches above the knee.

Some parents told News4Jax that the district survey was a great idea, but they felt it could have been done better.

“I think the effort was a good first step,” said Irene Morse, parent of two students in St. Johns County. “They’re trying to start a conversation, but it was a bit hit and miss because some of the questions were really trying to get too much information into one question. For example, “pajamas and lingerie” – they are not the same. “

The survey will collect responses until close of business on Friday, after which the results will be used to determine next steps in the district’s dress code overhaul.

In late May, the district formed an ad hoc committee of 15 members to review and recommend dress code updates, although its first meeting on June 3 was postponed. SJCSD spokeswoman Christina Langston told News4Jax that the meeting will be rescheduled once the results of the community survey are compiled and reviewed, a process that will begin on Monday.