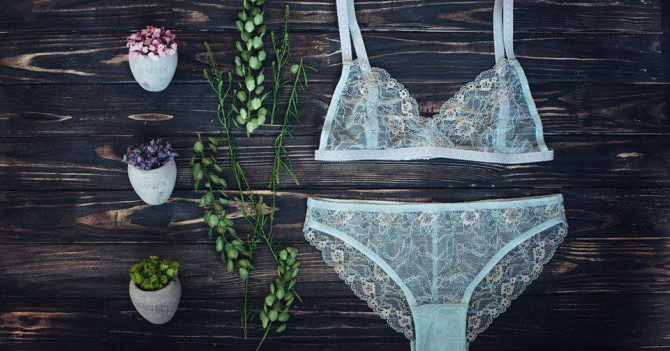 Paraguayan citizen intends to acquire 100% share capital of PrJSC Wild Orchid, Ukraine, the lingerie manufacturer (Lubny, Poltava region), according to the information disclosure system of the National Securities Commission and stock markets. According to the report, Rocio Esther Guerrero Lopez, registered in Paraguay, announced its intention to independently acquire 1,424 ordinary registered shares of Wild Orchid, Ukraine (100% of the share capital), while as of June 25 of this year, it and the persons affiliated with it did not own the shares of the company.
According to the National Securities and Stock Market Commission, in the first quarter of this year 100% of the shares of the joint stock company were owned by Irina Meier, registered in Malta, and until December 2019 this package was owned by the Russian businessman Vyacheslav. Balabaev.
As reported, PrJSC Wild Orchid, Ukraine (then CJSC) was founded in 2005 as a chain of luxury lingerie stores and was a subsidiary of Moscow-based lingerie retailer Wild Orchid Group.
According to the National Securities and Stock Market Commission, in 2014 the Russian company Etamin LLC became the owner of 100% of the shares of the Ukrainian company instead of CJSC Wild Orchid Group, and already in 2015 a Ukrainian individual, who was replaced by Balabaev. in the second quarter of 2017, was the owner.