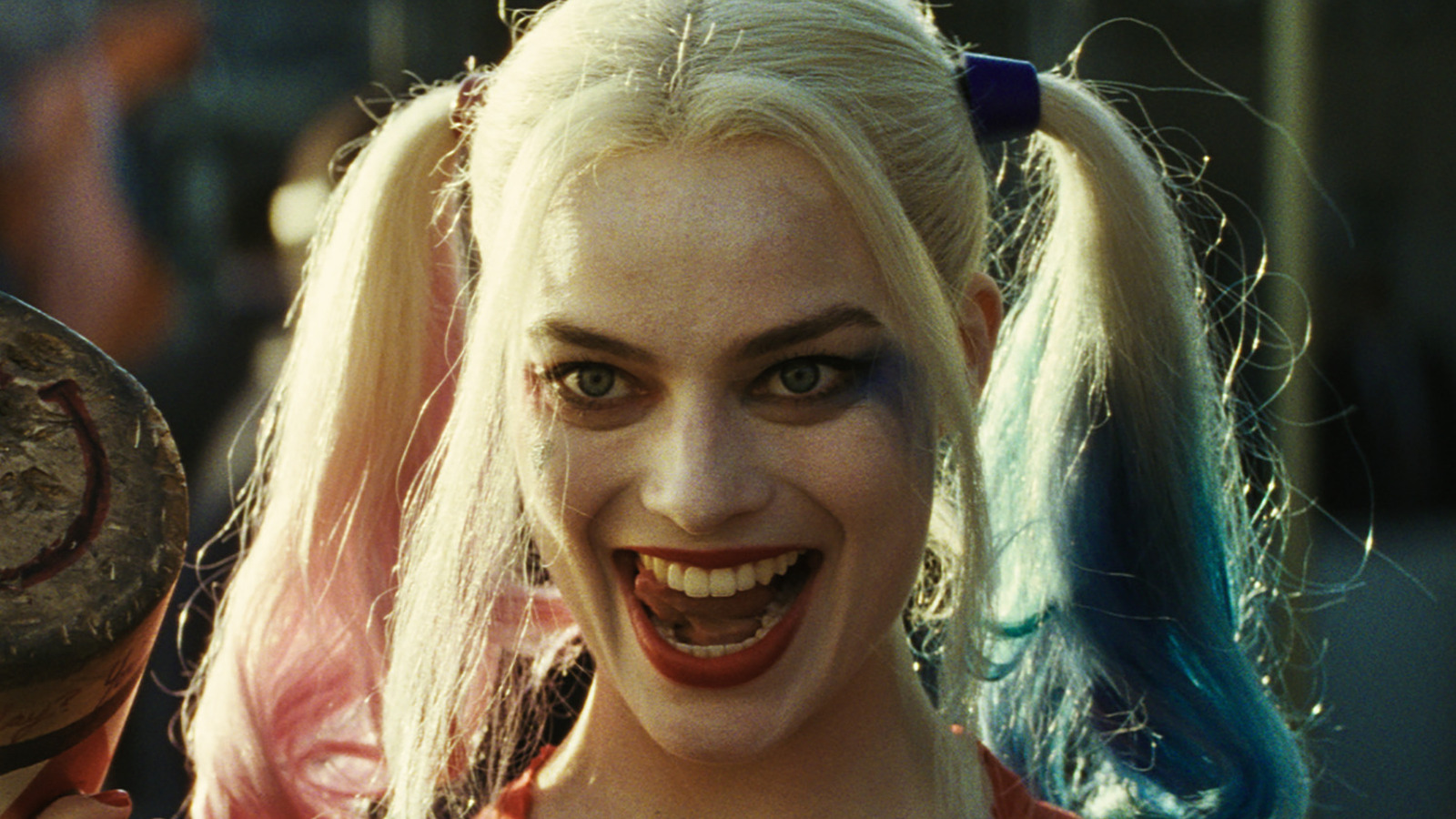 As of this writing, the DCEU has yet to fully utilize the Green Lantern Corps. There’s a Green Lantern HBO Max series that could change that narrative, but let’s focus on the here and now.

DC’s 2011 attempt to build a franchise around Hal Jordan went so badly that even its star Ryan Reynolds lashed out at “Green Lantern” in the press. John Stewart – who is hardly less famous than Hal due to his prominence in “Justice League Unlimited” – almost fell into The Snyder Cut, but he didn’t. The only Green Lantern we’ve seen so far in this cinematic version of the DC timeline is Yalan Gur.

Although his screen time in both “Justice League” cups can be measured in seconds, Yalan makes superhero film history as the only sequential art titan to be assassinated by two superheroes. Totally separate villains in different versions of the same movie.

In both iterations of “Justice League,” Wonder Woman recounts a flashback to Darkseid’s initial attempt to invade Earth a long time ago. Yalan joins the battle against the forces of Apokolips and does not survive. But in the theatrical cut performed by Whedon, Steppenwolf impales the obscure Guardian of the Galaxy with his sharp ax handle; in The Snyder Cut, Darkseid himself does the brutal act.

Whatever the case, Yalan Gur was slaughtered by megalomaniac interstellar fascism before the birth of Harley Quinn – ergo, they never met.