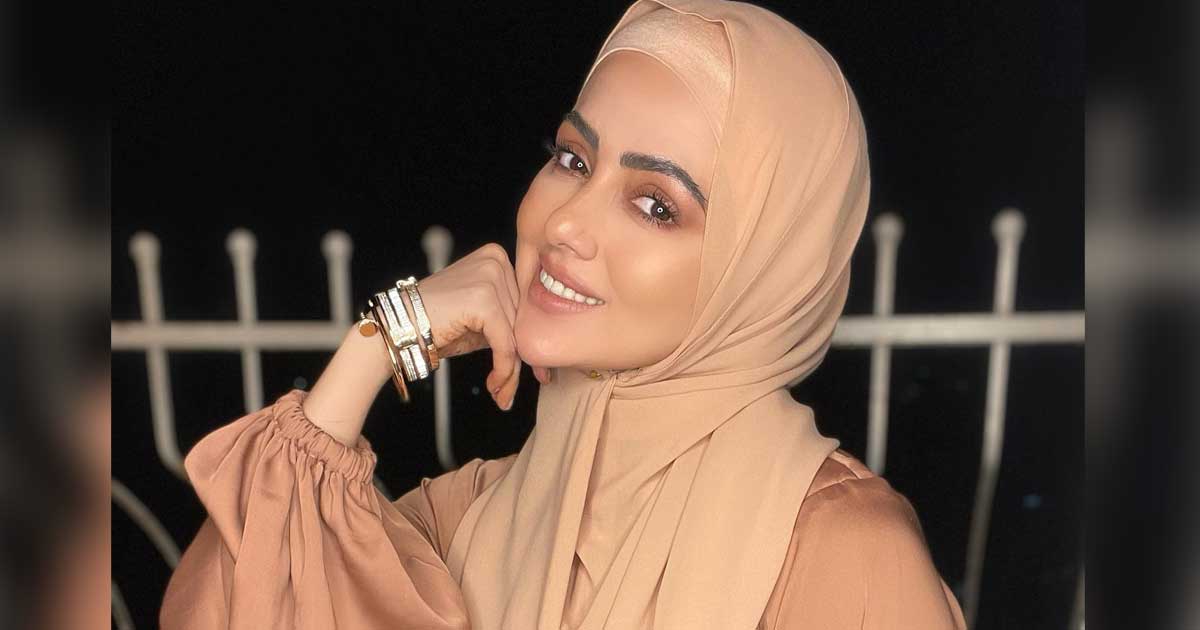 Sana Khan Saiyed is one of the best known actresses in the film industry. She has appeared in several films and television commercials. The actress even made headlines when she accused her then-boyfriend Melvin Louis of cheating on her and getting a woman pregnant.

The controversy exploded in 2020 and was a major talking point in gossip columns. She made headlines again last year when she left the film industry after marrying Islamic scholar Mufti Anas Sayied in Surat. But few people know that she was criticized years ago. Scroll down to learn more.

Back when Sana Khan Saiyad was new to the entertainment industry and finding her feet in Bollywood, she appeared in a commercial for men’s underwear. Sana was seen dressed as a new bride with Mehendi and a big bindi, walking down the steps in a sari covering her head in ‘pallu’.

Sana was also seen washing clothes on the banks of a river as other women watched her. She then took out her husband’s underwear and started washing them in a very sexual way as other ladies stared at her in outrage. The slogan of the underwear brand was “Ye To Bada Toing Hai”.

The ad received a lot of criticism from all walks of life and some even called for it to be banned. Speaking to IBN Live, Sana said, “Forget the ban and people throwing morchas at me and burning my posters in Bombay. In the end, people in the creative field loved it.

Nonetheless, Sana Khan Saiyad turned heads. She also received several offers soon after. Meanwhile, she made headlines again recently for her appearance at Baba Siddiqui’s Iftar party. She was seen posing for the cameras with her husband, Mufti Anas Saiyad, and some netizens weren’t happy about it.