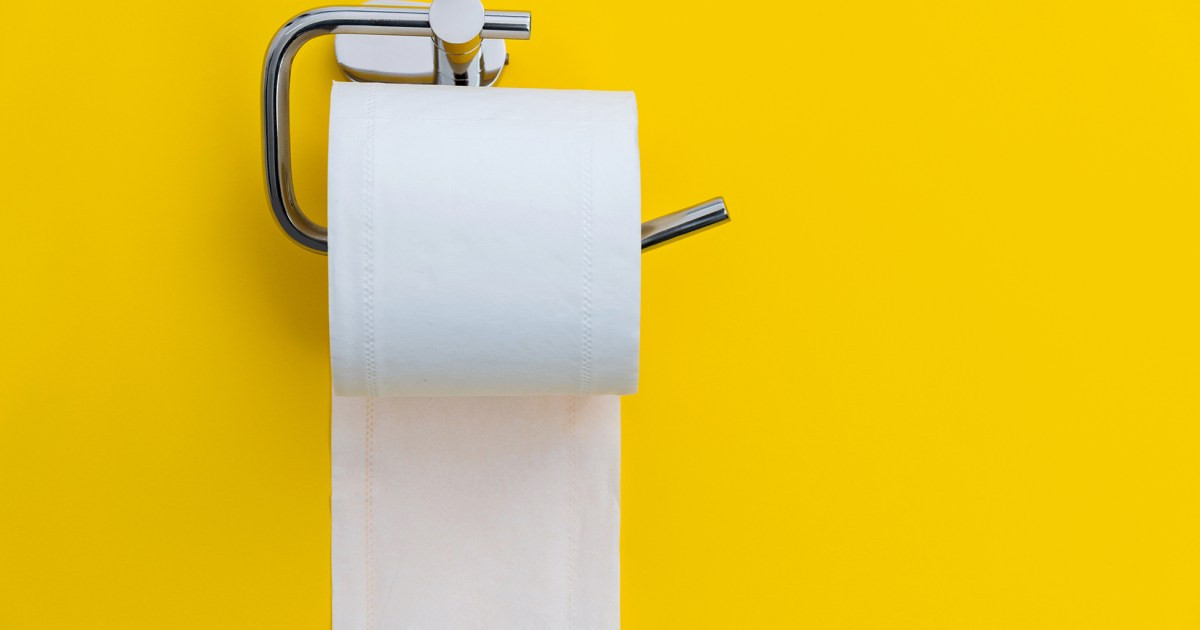 Fight disinformation. Get a daily rundown of the facts that matter. Register for free Mother Jones bulletin.

This story was originally published by Canada’s National Observer and is reproduced here as part of the Climate Office collaboration.

What crosses your mind when deciding which toilet paper to buy? Sale price, roll size, pitiful single fold or luxurious triple? Climate change may not be on your list of considerations, but it should.

According to the Natural Resources Defense Council (NRDC), the toilet tissue industry is among the most egregious climate violators in Canada.

In its latest report on paper products, the NRDC rated the sustainability of 44 brands of toilet tissue, giving each product an A + rating in F. Who Gives a Crap, 100% Recycled and Green Forest were ranked # 1. , while Angel Soft and Charmin have the rear with extremely low scores.

“The companies with the largest market shares have the power to make a significant difference to the future of our world’s forests,” the authors wrote. “Instead, they largely adhere to decades-old fabric formulas that have had a devastating impact on forests. “

Charmin’s abyssal rating arouses particular anger. Despite a 2020 resolution from shareholders of Procter and Gamble (the maker of Charmin) to determine how to eliminate deforestation from its supply chains, the company has actually increased its consumption of Canadian forest fiber over the past year.

“The tissue paper industry’s continued reliance on a devastating ‘tree-to-toilet pipeline’ is all the more unsustainable. “

And not just any Canadian fiber: P&G relies on climate-critical forests like Canada’s boreal forest to manufacture its products. Canada’s boreal forest is considered a vital global carbon sink, accounting for 25% of the planet’s remaining intact forest. It contains twice as much carbon as the world’s oil reserves.

However, excessive logging and other human interventions have resulted in a constant collapse of this precious resource, to the point that these forests now emit more CO2 into the atmosphere than they absorb.

The forestry industry alone is responsible for five tonnes of CO2 emissions per Canadian per year – double the emissions from all of our passenger cars and trucks.

“As the climate crisis worsens, the tissue paper industry’s continued reliance on a devastating ‘tree-to-toilet pipeline’ is all the more unsustainable,” said Shelley Vinyard , NRDC Boreal Business Campaign Director. “Big companies like P&G need to start responding to the pressure and accepting their own, much larger role in the climate catastrophe. “

As with cars, straws and single-use grocery bags, the responsibility and cost of making sustainable choices lies first and foremost with the consumer.

Alternatives to the “tree to toilet” pipeline are highlighted in the report, such as bamboo and recycled products. There are a multitude of choices, if you are willing to look for them.

“Finally, companies big and small have paper products that don’t throw our forests down the drain,” Vinyard said. “Now it’s time for laggards like P&G to catch up with rapidly changing market trends. “